On the 14 May a letter arrived at Weblight Studio claiming “Housing NSW and our maintenance trade made several attempts to advise you that we require access to your property and you have not responded to these requests.” 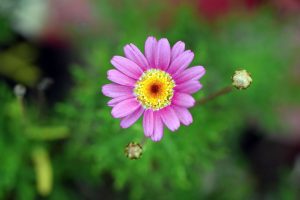 Grown with love in Barbara’s Garden

The letter goes on to say that they will give two days notice and require access to the property on the 23rd of May. Now that they claim to have been unable to get entry the The Residential Tenancy Act 2010 allows them to use a locksmith to force entry and give less or no warning.

This claim of being unable to gain entry after a reasonable approach confused Stephen who is the proprietor and artist at Weblight Studio. He spent the morning of the 16th May 2018 phoning the Family and Community Services housing section as well as MNI Electrospark who supply the maintenance contractors and seem to own the apartment complex.

Initially staff were very polite and helpful but that tailed off as time went by and he asked when the contractors had been refused reasonable requests to enter the apartment. He was transferred from staff member to staff member. He had at least one hang up in his face. That person demanded Stephen tell him what rank or position the housing persons he had already spoken to held. As nobody normally gives their position during these phone cals Steve simply asked if there was anyway to tell and informed the questioner that he didnt know what position that person held either. The guy hung up!

The story emerged that housing and the contractors at MNI Electrospark were saying Weblight Studio had refused three legitimate attempts by contractors to access the apartment. As far as Stephen knew he had been compliant with any written requests to access the apartment in the time demanded by the Tenancy Act and there were no outstanding or refused legitimate entry attempts. Several times when he had allowed entry either the police had turned up alone and wondering where the staff they been supposed to escort were, or nobody had come, so it was very confusing.

As suggested in the last post on this site the representative who had been in the apartment on the twentieth had told Steve he would report that he had not been allowed in. During the phone calls on the 16th of May one of the staff Stephen spoke alluded to the fact that entry had been refused and even stated that the contractor had felt threatened. When Steve happily explained he had full video of the time the contractor arrived, the time he was in the apartment, and some very high quality footage of his back as he heads off up the driveway complaining and quoting some fanciful legislation about video recording on sites that are people’s homes.

The story changed at this point as the staff scrabbled to protect their comrade. They claimed that there had been two attempts at entry and one entry where the staff member felt insulted by the cameras and had left. The two claimed attempts at entry had not been explained so Stephen asked when they happened and what form they took.

A member of the contractor team had come to the door of the apartment at a random time and, without any announcement,  had left a sliver of paper somewhere on or near the apartment. They claim he did that once on the 24th January and again on the 30th of January. Stephen has never seen these papers nor does he know to expect them but he made it clear to the phone staff he would not be allowing entry by random visitors. There had been seven attempts by unknown people to enter the apartment in one week alone! There had been many during the weeks before the camera began recording all visitors. All without record or mention by housing.

The reason they only claim two is that to admit to any more is to confess to engaging in considerable harassment. On the days they mention Stephen was either too ill to come to the door or not at home. These are not legitimate attempts to gain access under The Residential Tenancy Act 2010

Steve does not allow entry by random visitors because it is an abuse of his right to privacy. He also cannot identify most people’s faces when they are not in a known context so he never knew who was demanding entry. It is a part of the frontal lobe injuries he suffered. Constantly arriving at the door and demanding entry, be it one or several people, is a form of abuse which is increased by the Family and Community Services’ knowledge of Stephens severe complex PTSD and the distress it causes him.

Further complaints are in the pipeline.

He is often ill during the night and medication he takes for his heart and diabetes and pain cause him to sleep during the day. He rarely answers unexpected attempts to get his attention while in a deep sleep.

It seems that in their desperation to harass and intimidate with their power to ignore human decency and the law, housing have taken incidents that actually show their harassment and turned them into a reason to attack the tenant’s rights within the legislative boundaries of the Tenancy Act. Excepts of the Residential Tenancy Act 2010 (NSW) will be at the end of the post so you can see what is being alleged without slogging through the data in the middle of the story. At the end of that will be the relevant section of The Surveillance Devices Act 2007 (NSW)

You should be aware that when the government finds itself challenged to uphold sections of these acts it often changes them to suit the aberrant case of the government and by the closest thing to stealth they can manage. Check before you rely on these and even then they can change while you prepare a document

1.3. Use of Optical Surveillance Devices as per the Smartsafe website

An ‘optical surveillance device’ means any device capable of being used to record visually or observe an activity, but does not include spectacles, contact lenses or a similar device used by a person with impaired sight to overcome that impairment. Common examples: handheld devices such as mobile phones and tablets with a camera, cameras, binoculars, ‘spy cameras’.

When is it an offense to use an optical surveillance device

Generally, if the installation, use or maintenance of an optical surveillance device involves:

it would be an offence to knowingly install, use or maintain an optical surveillance device on or within premises or a vehicle or on any other object, to record visually or observe the carrying on of an activity.

When can an optical surveillance device be used

As long as the installation, use or maintenance of an optical surveillance device does not involve the unauthorized entry onto/into a premise or vehicle or unauthorized interference with a vehicle or other object, it is not an offense under section 8 of this Act.

However, the use of the surveillance cameras might be in contravention of other laws – for example, it would be a criminal offense for a person to install a surveillance camera in the bathroom of his own home to film a person getting in and out of the shower, knowing that the person has not consented to being filmed in such a way. For relevant criminal offenses, please see the Legal Guide to Relevant Criminal Offences.

Where can I find this information in the Act? 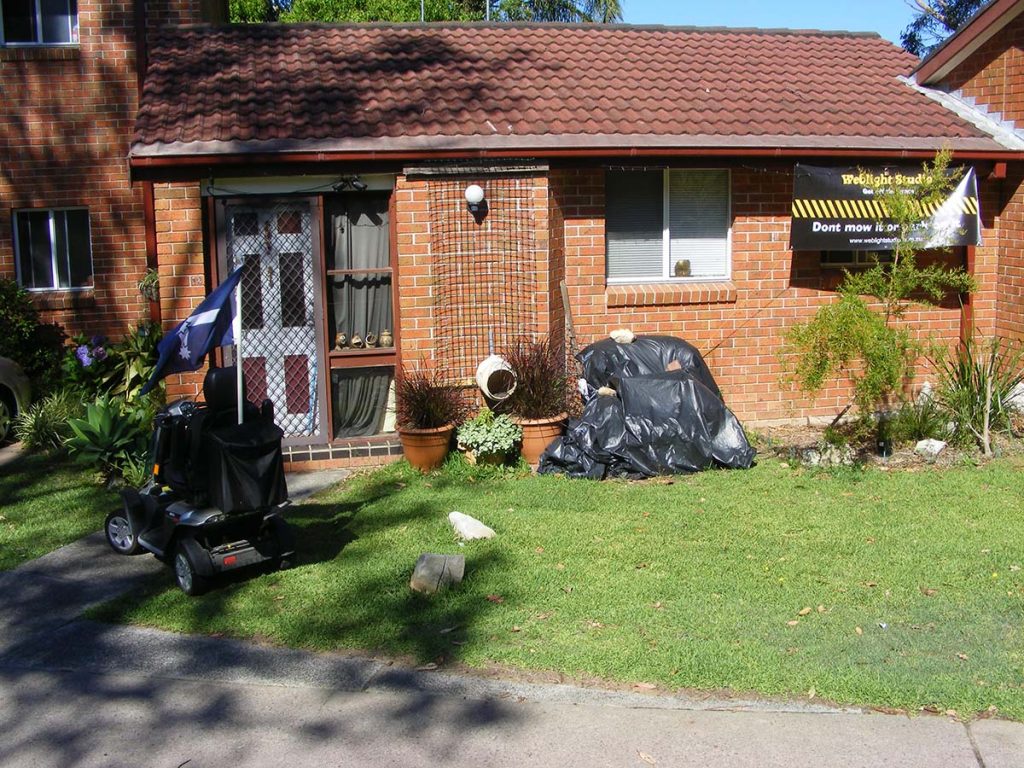