More demands from Family and Community Services. The Harassment continues 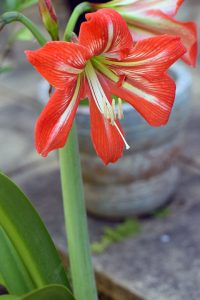 Grown with love in Barbara’s Garden

Breath taking arrogance and venom. FACs sent another letter demanding that Steve give them access two days from now. They claim they have not been able to access the apartment.

The housing representative was in the apartment for “”an asset condition survey” on the 20th April. Steve doesn’t want him back. The guy came into the apartment and ripped the smoke alarm off the wall. He then tried to tell Steve that  he (Steve) was not allowed to have video recording on while the contractors were in the apartment. The inspector then walked out quite rudely and Steve told us he was told by the electrician that person would put notes in Steve’s file that he had been locked out of the apartment.

Some people turn up a lot demanding entry but without appointments and witnesses Steve will not let them in. He cannot recognize people he doesn’t know from their faces when they are out of any regular context. That means he never knows who is at the door.

FACs had Steve before the NSW Civil and Administrative Tribunal just a few weeks back.

Someone poured kerosene along the back fence behind his apartment in a spot no one that didn’t know the apartments would even find.

A housing representative made an appointment then when he turned up at the apartment he started  complaining over the indoor cameras thinking somewhere it was written that people could not record contractors in their home. There is every likelihood he was hoping to use that to prove Steve was harassing him. He then told his company he had not been allowed into the apartment at all and he was very rude and intimidating towards Steve.

Now they have sent Steve a letter claiming they have been locked out and only giving a two day warning access on Wed. 23rd May. Just a month after the housing inspector was in the apartment for the same reason and weeks after they attacked him in a Tribunal case that attempted to have him evicted

Today’s phone call to MNI Electrospark drew a blank. It was one of the same people spoken to on 20th April. They had no record of a call or a complaint or an inspection in April.

The lack of records is very serious when added to the other behavior. This is criminal behavior now.  They are acting like there is no law and tenants have no rights.

Fortunately the records at Weblight Studio are better.

We should mention the kerosene. The gully behind the apartments seems to be a breezeway. That means the breeze runs along the back fence and draws the air that passes through the apartment from elsewhere. No kerosene smell! 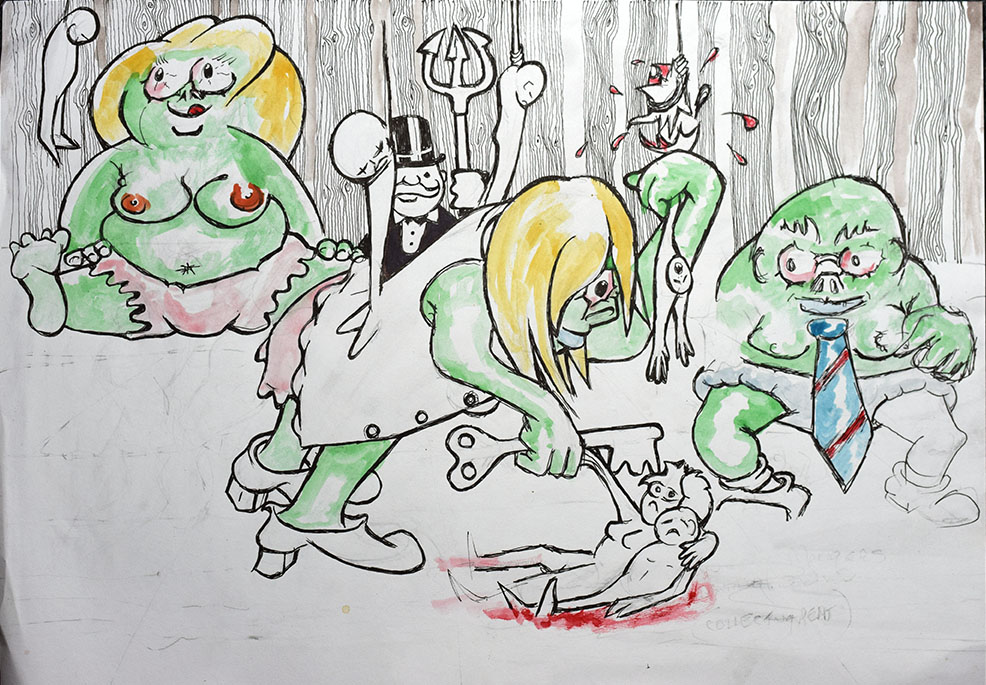 Proof of concept for a large work. Monopoly Man overseeing his property managers while they deal with low income tenants

This entry was posted in Uncategorized and tagged family and community services, harrassment, mni electrospark, ncat. Bookmark the permalink.