The need to  attend lawyers and Tribunal hearings and avoid traps set by FaCS has left me exhausted and comprehension suffers. Instructions for setting up parts of the site are just jibberish right now but it is developing anyway.

We arrived at NCAT very early. Nathan the carer, and I. The lawyer G. Finney came soon after that and it was a little amusing to see him navigate the security checks. It looks different when its not you undergoing it.

There was a guy in the corner who kept glaring at me and Nathan asked if that was the contractor who was involved in the hearings. I cannot identify people out of context so I couldn’t tell but there seemed to be no reason for that guy to be here so I shrugged.

The sheriff assisted us to find an empty room and we sat about and discussed the case. I was very surprised to hear that the other team had added unsigned emails to their evidence and had increased their attack by bringing the contractor to give evidence. It was a surprise attack of fairly villainous and vindictive nature to my mind and we had no time to prepare redirects or cross examination. You have to remember that this case is about a handicapped guy who has nothing and will probably not live much longer. The  malignant influences brought to bear on us are extraordinary in that light.

What we had was extensive medical files and reports discussing my vulnerability and serious handicaps. The opposition lawyer, Mr Doust, had been given instructions where he was to insist on eviction no matter what. If they had a choice of the death penalty they would have demanded it as well I believe.  I had the feeling as they unrolled their demands and evidence the Tribunal was becoming a little offended by the deafening roar of malice. It was not an order of business for the companies arrayed against us. It was personal or religious or some other intense thing.

Have no doubt they were arrayed against us in serious order of big guns. We were facing

The lawyers spoke again and MR Finney expressed indignance at being sideswiped by the sudden appearance of Mr Smith as a witness. Nobody got anywhere with that conciliation so we went back to the Tribunal room where Member Moss sat in to umpire the back and forth between Mr Finney and Mr Doust. Both Lawyers did a good job for their clients.

Mr Doust felt he was holding some big cards when Member Moss decided there was nothing to be gained by continuing the hearing. She felt that I had breached the contract but I was so ill that it demanded special consideration. I cannot thank her enough. Nor can my mother who was facing the loss of a second son if I became homeless

Mr Doust took the guy who had been glaring at me into the conciliation room for what might have been a sympathetic hug. We left and I struggled back to the Imperial Center at Gosford between Nathan and Mr Finney. Mr Finney went on to his office. I bought a pair of brown leather loafers at William The Shoeman and went home. If I was fit I might have considered a Snoopy happy dance all the way to the Imperial Center 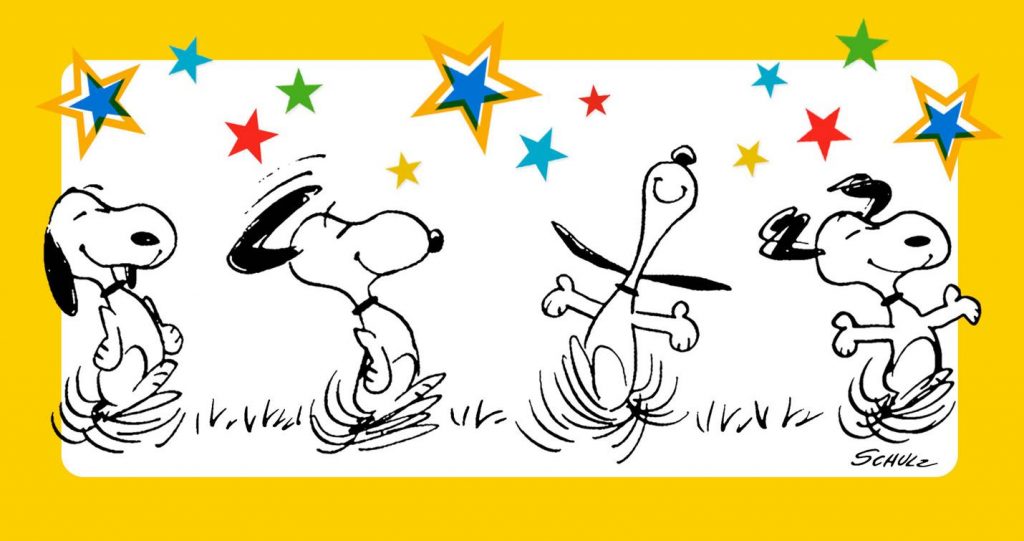